Two schools of thought on silent vs audible intruder alarms 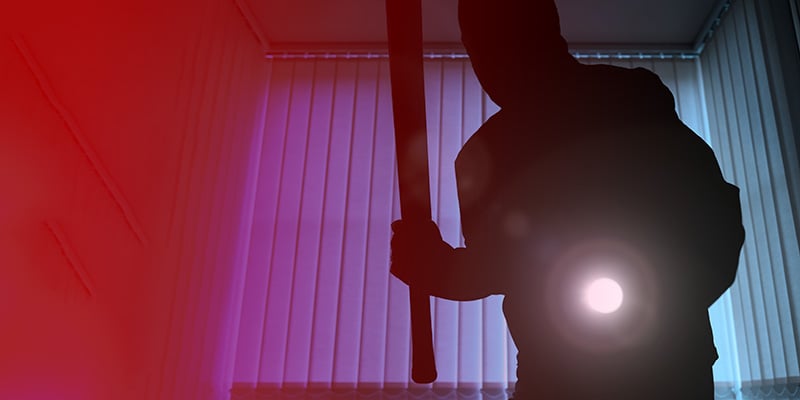 When all employees and personnel have left your property for the night, it’s up to the intrusion detection system to keep watch and sound the alarm – whether silent or audible – when triggered. Many factors can be considered in choosing between silent and audible intruder alarms, ranging from police response times to the activity levels of neighboring properties. Security professionals tend to fall into one of two camps on the topic.

Proponents of silent alarms believe the perpetrators may not be aware that an alarm has been activated, and thus may be still on the premises when the police arrive and are able to capture them in the act. The argument is that the property has already incurred damage in order for the audible alarm to be triggered, and now you many have scared off the intruder before the authorities can arrive and apprehend them. Some will even claim that a loud alarm simply tells the intruder they have to act quickly, before the authorities arrive.

The other camp believes that an audible alarm is likely to scare off the intruder before they have the chance to do any harm, particularly if it’s youths being mischievous or a less bold criminal. Consider educational facilities, where kids may decide it would be “fun” to pull a prank, climb onto the roof, or take a sneak peek inside an off-limits area. Those who favor an audible alarm sometimes argue that police aren’t likely to arrive quickly enough to apprehend the intruder, so there is no real benefit to a silent alarm system. This tends to be a more common situation in suburban or rural areas where police patrols are less prevalent or geographically challenging.

Either type of intrusion alarm benefits greatly from being used in conjunction with a video or audio surveillance system. An alarm that has been verified by video or audio confirmation receives a higher priority from responding authorities because it’s classified as a crime in progress. Quicker police dispatch can result in a higher probability of an apprehension. Good quality video surveillance can supply identification information to authorities, assisting them in their work. Technological advances such as automatic license plate recognition software (ALPR) can also be employed within an intrusion detection system, providing valuable information to authorities.

Make an Impact in Security

Joining TEAM101 means you'll grow within a thriving organization that is dedicated to excellence — we are continuously seeking qualified, highly-motivated individuals who demonstrate our guiding principals of fanatical customer service, integrity, and fun.