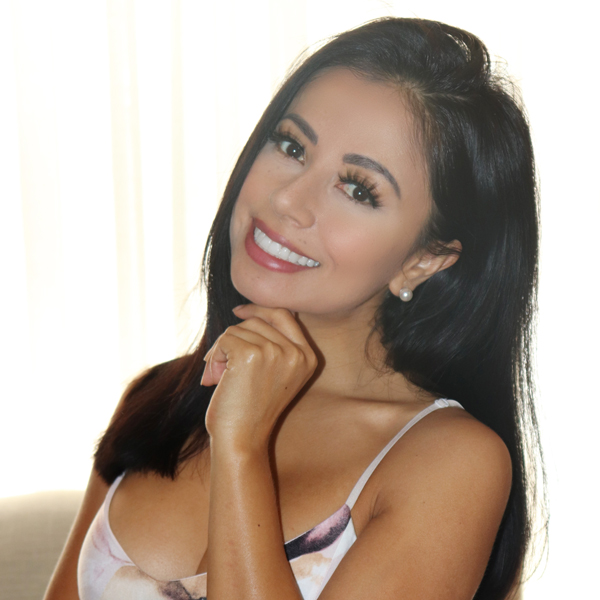 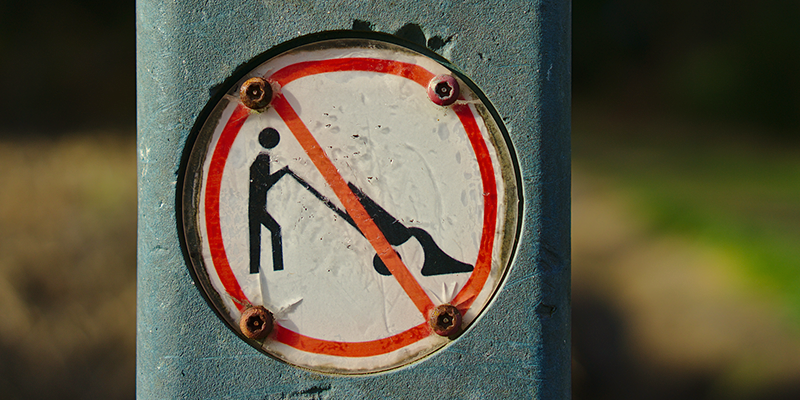 Taking a different approach to illegal dumping might be the next necessary step for cities and municipalities to respond efficiently to the growing issue of the disposal of garbage in prohibited areas, which especially affects remote, unmonitored zones. This problematic, often exacerbated by high real estate prices, expensive moving fees, financial difficulties, and even COVID, creates a strong economic impact on the affected neighborhoods and cities. Moreover, dumping accelerates pollution, provokes an influx of mosquitos and other pests, and endangers public health.

Preventing people from dumping garbage in unauthorized areas, and instead having them pay the respective removal fee, could be successfully achieved with functional technologies rather than the typical measures of increasing compliance fines or enhancing reporting systems, which have astoundingly failed in many cities. Advanced solutions like surveillance cameras, on the other hand, have immense power in the prevention of mass disposal of trash, when strategically placed in vulnerable spots around the community.

With the implementation of high-quality evidentiary video footage, catching and apprehending violators is achievable. It is important to install cameras in places where littering and garbage disposal is a frequent issue and ensure they function under different weather conditions to augment the chances of identifying a lawbreaker. This applies also during the night when the dumping tends to be more common. Having sufficient lighting for cameras is also necessary, as well as installing LPR (License Plate Recognition) technologies, able to capture license plate numbers, even in total darkness.

By using developed sensors, criminal activity can be promptly detected by cameras in real-time, allowing city leaders to gather important information — time of crime, frame-by-frame events, license plate numbers — and take pertinent actions. This solution marks a key difference: detecting illegal dumping when it happens, not after. Besides, accountability matters. When citizens know they are being watched and criminal activity is consistently punished, committing such offenses is dramatically reduced.

When compared with the exorbitant costs cities regularly have to spend in taxpayer money on cleaning up illegal dumping, deploying advanced video surveillance technologies is a cost-effective solution, that could even be paid off with fines. Video surveillance is not only effective to deter dumping, but it also helps reduce other types of crime, like violence, gang culture, drug dealing, and graffiti. These cameras should be lightweight and easily relocated to different areas if the need arises.

An autonomously powered video surveillance system can provide enhanced security to communities, businesses, and residents, and peace of mind to decision-makers who are responsible for the safety, health, and security of their communities and the efficient utilization of local resources.

Commercial property owners and management companies can be easy targets for this crime. Let Security 101 guide you down the right path through a comprehensive security system evaluation and assessment.