Sensors: A vital part of any security system 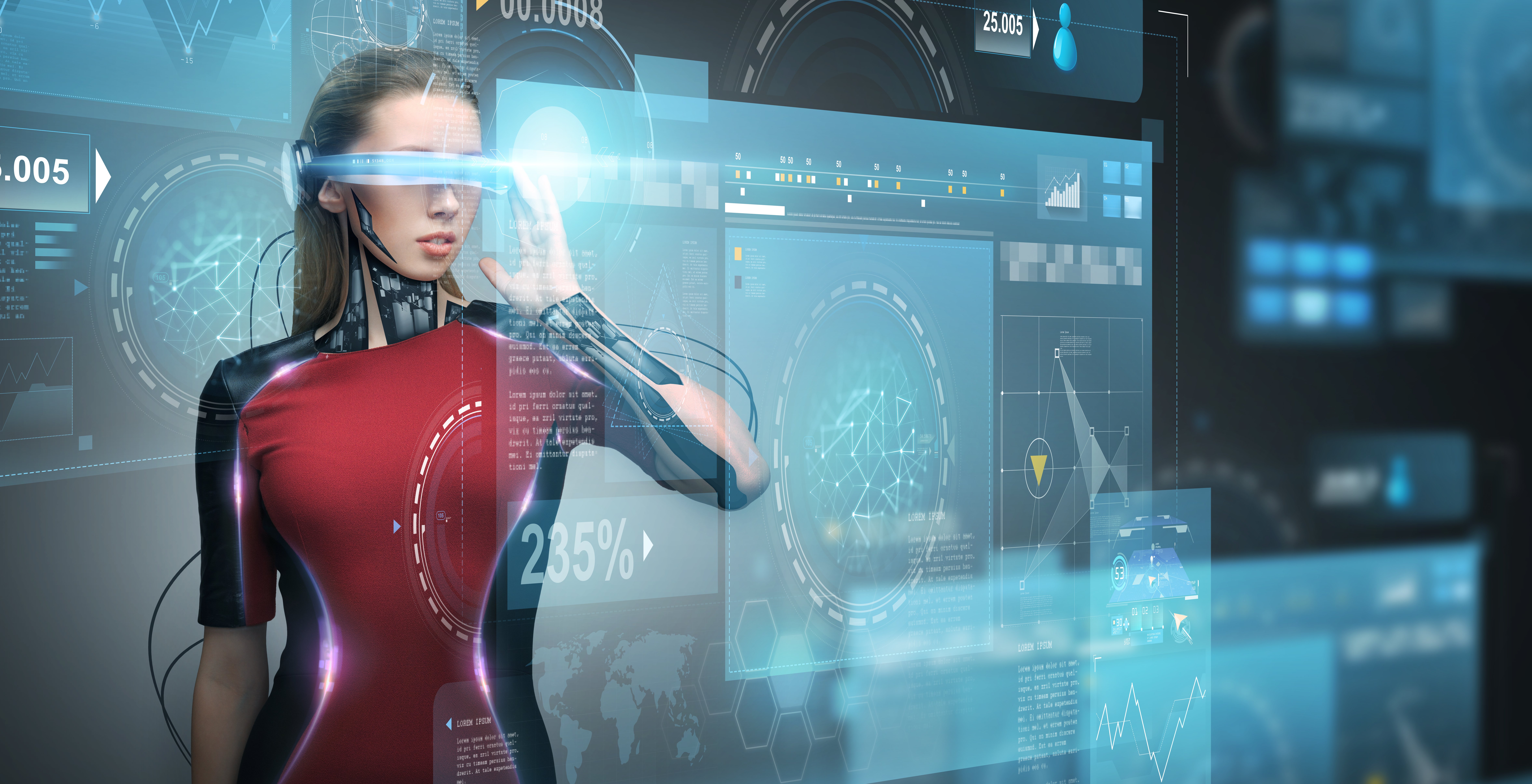 Sensors are one of the most overlooked components of any security system. Without them you might not know that a burglar had just broken into your business, the temperature in the computer room was rising to dangerous levels or that a burst water pipe was flooding your data center. Sensors detect things and then initiate an alarm, turn devices on or off or contact a central station for help from first responders. Here’s a look at some of the most common sensor types:

Most of today’s sensors are available in both wired and wireless versions. Typically, wired sensors are less expensive. But there may be increased installation costs to run wire from the sensor to the alarm panel. Wireless sensors are more flexible in how they can be positioned, making them ideal for remote sites or historical buildings where preserving the structure is critical.

Many sensors are now being embedded with intelligence that helps them distinguish between threatening and non-threatening situations. For example, a fly on the lens of a non-intelligent motion detector can look the same as a six-foot man standing seven feet away. Advanced sensors can tell the difference.

Newer motion detectors have five dimensions (5D) of signal processing that involves the analysis of an object’s shape, size, speed, duration in an area and environmental factors. The 5D processing provides optimal discrimination between a low-speed intruder and environmental signals such as reflected sunlight. The sensor’s sophisticated algorithms, using pattern analysis, can even determine an intruder’s motion direction.

Want to own your own business and be your own boss with a strong network of like-minded successful men and women? Security 101 offers a unique franchise opportunity for professionals looking to challenge themselves and work towards unlimited growth potential. Reach out to our franchise team who will seamlessly guide you through the discovery process to see if you're a fit for TEAM101.