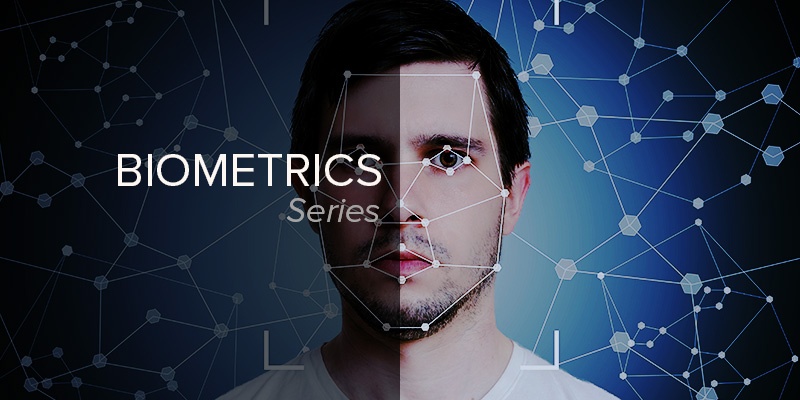 Facial recognition technology (“FRT”), as with all biometric solutions, measures and matches the unique characteristics for the purposes of identification or authentication. It analyzes unique physical features and compares them to an existing database in the least intrusive and fastest form of biometric verification. Researchers began working on facial recognition in the early to mid-1960s when computer technology began growing exponentially. However, due to the rapid advancement of artificial intelligence in recent years it mutes any comparisons to decades-old solutions.

Today, facial recognition technology is everywhere, most noticeably on the social media platform Facebook. Their algorithm detects with 98% accuracy the correct face match in photos you post with those in a database of named people. Facebook technology analyzes the pixels in photos and videos, such as your profile picture and photos and videos that you’ve been tagged in, to calculate a unique number, called a template. Then they compare other photos and videos on Facebook to this template to find a match.

There are several types of technology used for facial recognition, including:

Some facial recognition systems use a combination of these technologies. For example combining 3-D with skin texture technologies has been shown to substantially increase accuracy and identification rates.

Moreover, facial recognition technology and 3D face-mapping can be found in the newest Apple, Samsung and Google devices. The use of face recognition has a plethora of capabilities giving every industry, especially the physical security industry, many beneficial uses. Access control and biometrics have seen a large increase in usage in the public and private sectors since 9/11 and recent shooting events in the U.S.  Here are some benefits to using FRT:

There are some downsides to this technology:

Initial biometrics systems were standalone and didn’t integrate with existing access control systems. Now the two are a combined force because the core technologies have evolved and the cost of equipments is going down dramatically due to the integration and the increasing processing power. Certain applications of facial recognition technology are now cost effective, reliable and highly accurate. Schools, companies and organizations are installing surveillance with FRT to become proactive against crimes and threats.

Are you up-to-date with the latest biometric technology for access control?  Take the initiative to speak with our experts who will help you identify problems and propose solutions. Security 101 is certified with all the best-in-class security equipment manufacturers so you can count on a truly unbiased assessment.