Expansion in Texas: San Antonio franchise is open for business 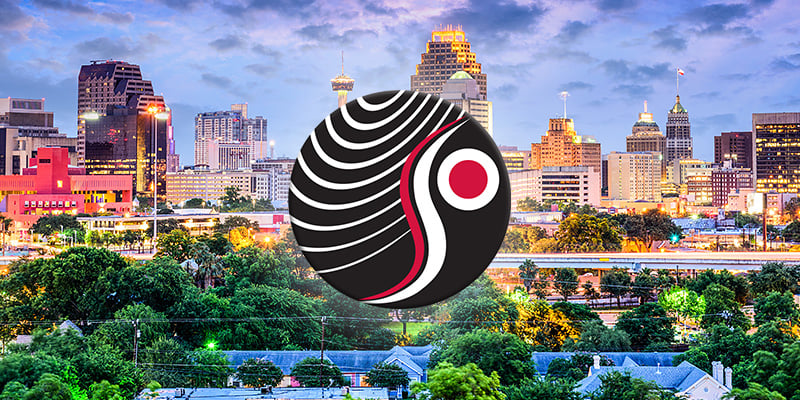 Security 101 is expanding in the Lone Star State, with its newest franchise addition in San Antonio! Jeff Ye, the owner and general manager, has now joined Dallas, Houston, and Austin to be the fourth Security 101 office in Texas to date.
Aside from being home to the famed Alamo, Riverwalk, Military City, and the trendy "Pearl District", the city of San Antonio is now an industry leader in the aerospace, cyber security and biomedical industries, and is fast becoming a center of growth, development and innovation.

Jeff says of the new office opening: “I’m extremely excited to get the San Antonio office of Security 101 kicked off. As one of the fastest growing cities in the U.S., there’s tremendous potential in this market that’s ripe for a value-driven organization like ours to immediately tap into. In the near future, I expect nothing less than exponential growth, driven through industry leading attention to the customer and top-notch talent."

The San Antonio market is an ideal location for a security integration firm, according to Steve Crespo, Security 101 Chief Executive Officer. "It is one of the fastest growing top 10 metropolitan areas in the country," he said. "That, combined with Jeff's enthusiasm and background, makes a winning combination."

Jeff has held various positions across several industries beginning in B2B sales for oil and gas technology, and most recently as the Director of Sales for a T-mobile partner company, leading a market team of 700 people. "I'm really excited to bring my B2B background into such a dynamic and fast-paced city," said Ye. "The support and encouragement we have gotten so far from the Security 101 corporate team and the other franchise owners has been terrific", says Ye.

Learn what we can do for your business