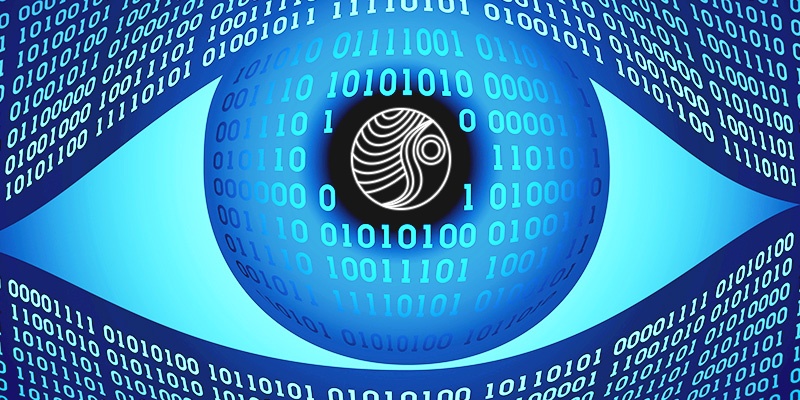 As we have said, data is the fuel that powers artificial intelligence. And that data comes from sensors. Sensor technology has been around many years. For example, in the security industry motion detectors and door and glass-break sensors are commonplace. They are basic devices that sense an event and send an alarm that then has to be interpreted by humans. Today’s sensors are much smarter. Using AI, they can not only detect an activity, they can learn to put that activity into context and act upon it.

“Anomaly detection” is one example of how new sensor technology and AI are changing the security industry. Now a sensor can learn what is normal and what isn’t. It can tell if an unusual event happens like a gun shot, a sudden spike in office temperature or the passing of a speeding car. Systems like this can detect events, ignore the non-threatening ones and prioritize others. That allows security professionals to concentrate on what’s important and use resources where they’re most needed.

In the future, AI could prevent vehicle attacks that recently have become a favorite terrorist tactic. Vehicle attacks are difficult to predict and prevent. But, AI systems could learn to detect the abnormal rapid acceleration of a car, predict its trajectory, estimate its damage to people and structures in the area and then take action. The action could be to sound an alarm or deploy a barrier for pedestrian areas.

Another area where AI can be a valuable tool for security professionals is “human activity recognition.” AI already helps systems distinguish between animals and humans walking in an area. It can also tell if someone is walking the wrong way through an exit or when a person is trying to “piggy-back” through an entrance. AI can learn human behavior and tell the difference between non-threatening activities and those that signal a security breech.

Future advanced sensors might help AI systems recognize a series of behaviors that are benign when they happen alone but constitute a threat when they happen together. For example, footsteps on the outside perimeter of a wall may mean nothing, but when you combine the footsteps with vibrations on the fence followed by footsteps on the interior of the perimeter that could be a security breech. AI will be able to recognize the behaviors and act.

The evolution of AI is happening at a much faster pace than expected, largely due to the proliferation of sensor technology. AI will impact all of us in many ways. As security professionals it’s important to keep learning about new advancements and how they will affect our day-to-day work.

Meet with experts to review your current security system and learn about the latest tech solutions. Find a Security 101 office near your business that will provide state-of-the-art products and support.