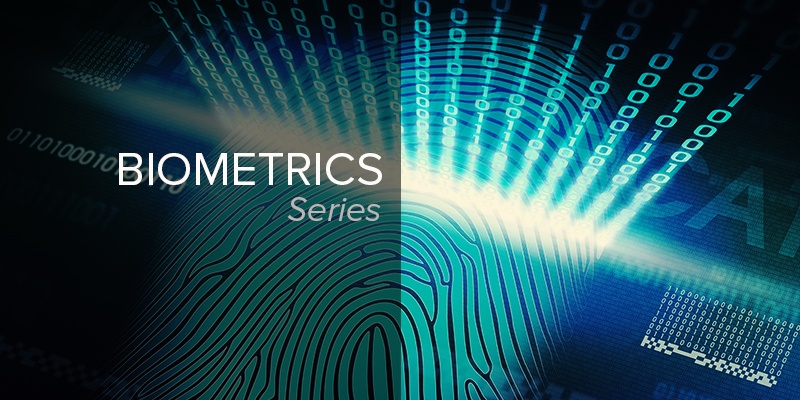 Fingerprint is the most widely used biometric technology. Fingerprints are unique to individuals and cannot be lost or stolen making them highly accurate and reliable. The concept of fingerprint biometrics has been in existence for thousands of years and more recently in the nineteenth century, fingerprints started being used by criminologists for identifying criminals. The consistent collection of fingerprints by law enforcement and the government has helped to perfect the process. Additionally, the adoption of the technology by mobile smartphones manufacturers (such as Apple and their fingerprint technology) has made it ubiquitous.

Commercial buildings and properties use fingerprint biometrics for access control to make the process faster, more accurate, secure and efficient. Here are some benefits of this technology that has helped its extreme growth in the access control market:

On the flip side here are some of the downsides of biometric fingerprint technology:

There are four main types of fingerprint sensors – optical, capacitive, ultrasound/ultrasonic and thermal line sensors. Optical sensors, the most common type of fingerprint reader, are the least expensive but also the most prone to spoofing. Capacitive readers (CMOS) use an electrical current to form an image of the fingerprint. Ultrasound/ultrasonic readers use high frequency sound waves to penetrate the epidermal (outer) layer of skin. Although the price is higher than the other options, ultrasound readers are becoming a popular method because they’re extremely accurate and difficult to spoof. Finally, thermal readers are more environmentally sensitive. They sense the difference of temperature in between fingerprint ridges and valleys but use higher power consumption and aren’t as cost efficient.

The National Institute of Standards and Technology (NIST), part of the U.S. Department of Commerce, has been working for more than a decade to come up with a contactless fingerprint scanner and some manufacturers are starting to offer devices that can capture four fingerprints with the wave of a hand. This technology is new and continues to be tested.

Find your local Security 101 office and speak with our experts. Let us help you identify problems and propose solutions to your security system. Security 101 is certified with all the best-in-class security equipment manufacturers and training to provide the best service for your commercial property.