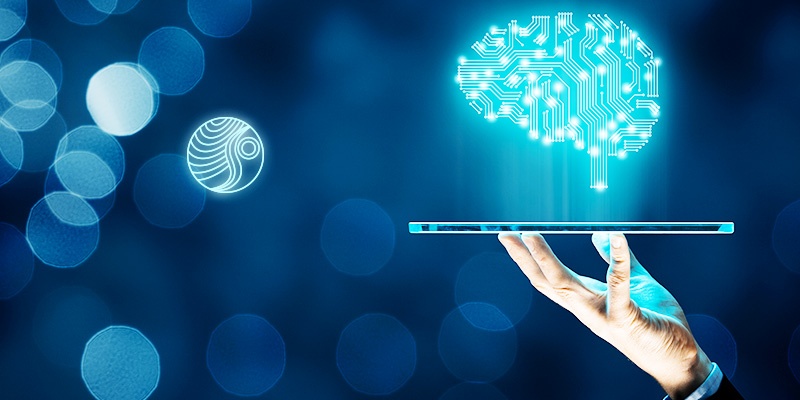 It seems like everyone is talking about artificial intelligence. It is an expanding area of technology that promises to bring exponential change to the way we live, work and play. It is often described as machine intelligence as opposed to the natural intelligence (NI) of humans and animals.

Machines that can learn sound incredibly futurist, but they’re not. They’re already here and many of us use them every day when we talk with Siri or Alexa, set our Nest thermostat or listen to a playlist on Pandora.  All of these are examples of machine learning or artificial intelligence. When you ask Siri about tomorrow’s weather your mobile phone or iPad uses artificial intelligence to understand the words you are saying and respond – in AI parlance it’s called natural language processing.

And artificial intelligence isn’t a new concept. The idea of machine learning has been around since 1956 and has gone through periods of interest and neglect. It wasn’t until computer processing speeds and data collection began making rapid strides that AI took center stage in technology development. The advent of Big Data paved the way for artificial intelligence.

Some of the ways AI will affect security practices include:

Some of these technologies are being adapted very quickly, so it’s important to understand how they work and how they can benefit you as a security professional. Over the next few weeks we will take a closer look at AI as a security tool and dig a little deeper into how it can be used.

Set up a an on-site review with one of our experts to examine your company's biggest security threats. Security 101 is certified with all the best-in-class security equipment manufacturers assuring you receive the latest in security technology.